Shredded for the show! SeaChange star Darren McMullen reveals the gruelling four-week weight-loss regimen behind his INCREDIBLE transformation ahead of TV return

Actor Darren McMullen just underwent an incredible body transformation ahead of his role on the SeaChange reboot.

And now, the 37-year-old has revealed details of the grueling diet he used to shed the kilograms before of filming.

Taking to his Instagram last week, Darren uploaded a shirtless snap of himself filming a scene for SeaChange in the character of Findlay Knox. 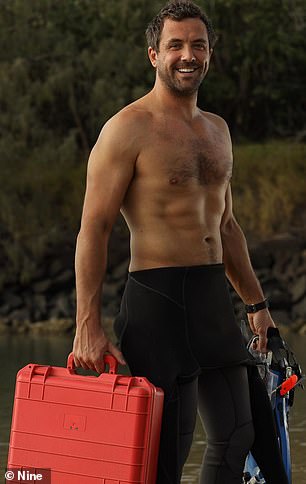 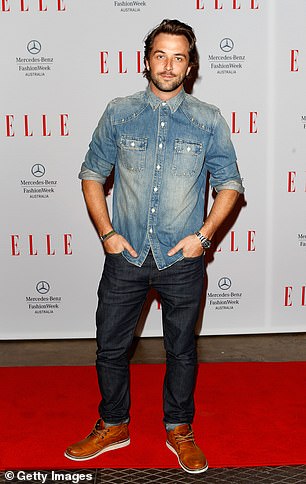 Shredded for the show! SeaChange star Darren McMullen, 37, reveals the grueling diet that saw him undergo a body transformation for the series. Pictured (L) on set (R) 2013

In the caption, he thanked his two celebrity personal trainers, Cameron Byrne and Wade Campbell: ‘We only had 4 weeks and they worked some magic.’

‘Couldn’t have done it without you,’ before jokingly referring to the foods he’d cut out ahead of the show – ‘pizza, pasta, wine and all the s**t I love’.

‘Shows in the bag and I’m back on the booze. Let’s get loose friends !!’ he finished.

In a clip shared by the actor’s personal trainer, he showed him doing a tough workout while hitting the gym.

The actor worked his back and bicep muscles, as used one of the machines in the gym.

It comes after Darren revealed he made a SeaChange of his own after he temporarily moved to the Gold Coast from Los Angeles for the show.

This is Darren’s first acting gig since he left Channel Nine’s House Husbands where he starred opposite heartthrob Hugh Sheridan. 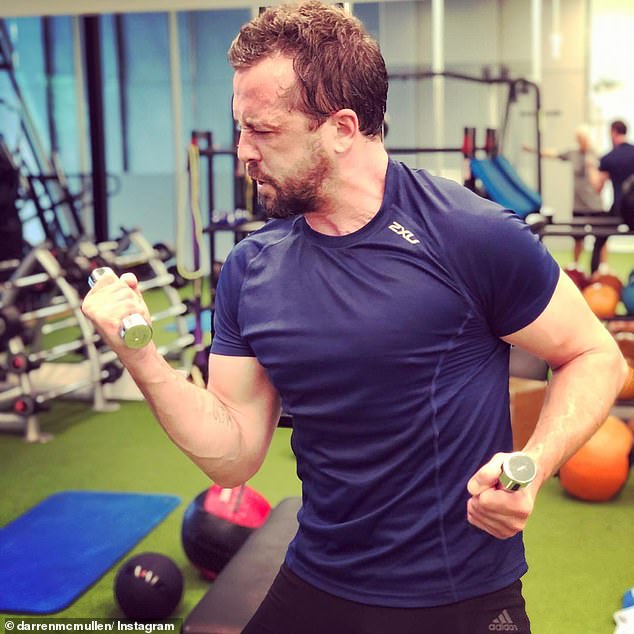 Working it! The actor thanked his two celebrity personal trainers, Cameron Byrne and Wade Campbell: ‘We only had 4 weeks and they worked some magic’. Pictured in March

Speaking to The Courier Mail this week,  Darren said the last few years in the US had gone in a ‘nasty direction’ for him, so he planned a trip back to Australia.

Once home, the former The Voice host then that he auditioned for the role of Findlay on the drama, which is set 20 years after the ABC series finished.

‘Off the back of that another couple of projects came up and I was like ‘oh okay, now I’ve got a bunch of work lined-up here until September’,’ he said. 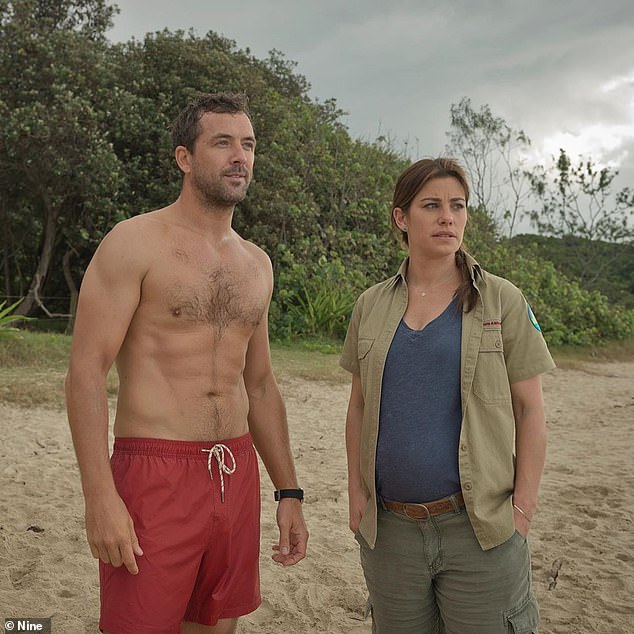 Star turn: The former The Voice host is starring as Findlay Knox on the drama (pictured), which is set 20 years after the ABC series finished. Here with co-star Brooke Satchwell

He added: ‘so I figure all signs seem to be pointing to me being here at the moment.’

Darren revealed however he is getting plenty of interest: ‘My Instagram has never blown up so much in my life with people offering dates up’ he told the radio hosts. 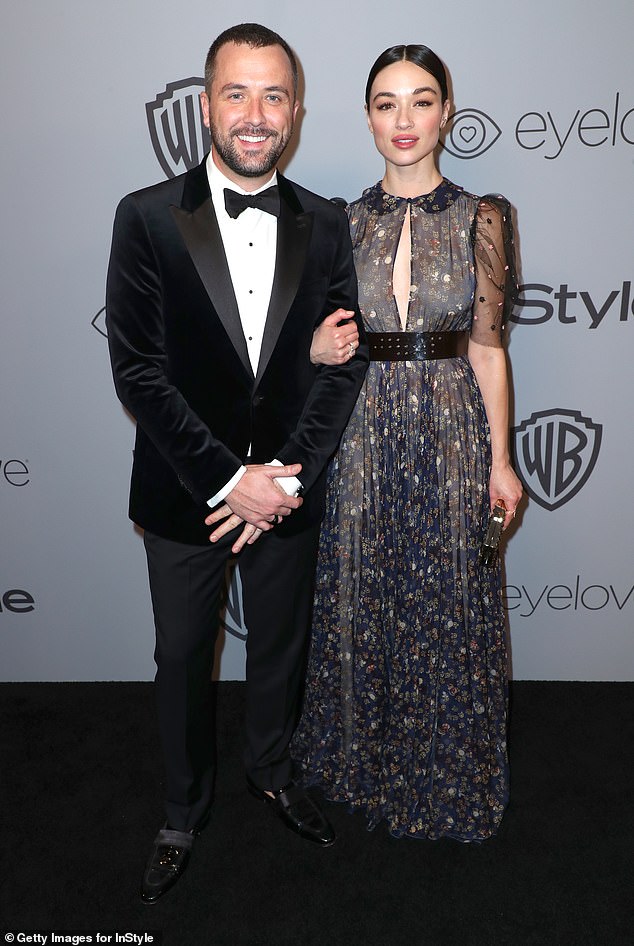 Split: It comes after Darren revealed he has split from actress girlfriend Crystal Reed. The former couple are pictured here at the Golden Globe Awards party in LA, 2018